The World Health Organization and the United Nations Children’s Fund (WHO/UNICEF) developed a low-cost method for rapidly assessing the quality of drinking-water in a country. Nicaragua was one of the six countries that volunteered to host pilot projects to test the new method, termed a Rapid Assessment of Drinking-Water Quality (RADWQ) survey.

Arsenic contamination was one of the elements included in the study, whose results provides a statistically representative snapshot of the water and sanitation status of Nicaragua.

In November, 2010, we installed the first ACI arsenic-reduction filters in the Camoapa region in Nicaragua.  This effort was the result of our ongoing work alongside El Porvenir in their placement of wells. The staff of El Porvenir confirmed the RADWQ study that there is ground water contaminated with arsenic in some of its communities, not an unusual occurrence as the existence of arsenic is widespread as it is a natural component of volcanic rock which abounds in the country.

This first effort comprised an inexpensive but highly effective media to capture arsenic and cause it to become inert.  The filter is smaller than the traditional ACI biosand filter, and is to be used as a secondary filtration device after water is first cleaned by the biosand filter.

An independent analysis of the filters was done following their installation by the Department of Chemistry of the National Engineering University and found that the concentration of arsenic fell from over 50.0mg./l to 00.0mg/l.

In April of 2015, our Nicaraguan partner AquaNic, built ACI Household Arsenic Filters for the homes of Achuapa, Leon, Nicaragua. With WHO standards at 10 ppb, the local well for the households had arsenic levels higher than 100 ppb.

Together with a local Nicaraguan NGO, El Provenir, we supplied 14 ACI Household Arsenic Filters to go along with their recently made ACI biosand filters. It was a very successful project and we hope to make many more throughout the country.

At the end of April, 2017 a team of the Grand Rapids Rotarians whose club had supplied funding for the first 110 ACI Arsenic Household Filters (ACI As HHFs) to be built in an area of San Juan, Tipitapa, Nicaragua, came down to perform the initial installations. All 110 filters were prepared, and the first 29 were implemented into homes.

San Juan, Tipitapa has been dealing with natural arsenic contamination from the well. This problem in the area was found by World Vision, who plans to fit all 200+ homes of the town eventually with arsenic remediation filters. ACI has fit this role, and the remaining filters will be installed through out these next few months as village members become more informed of arsenic and its implications. 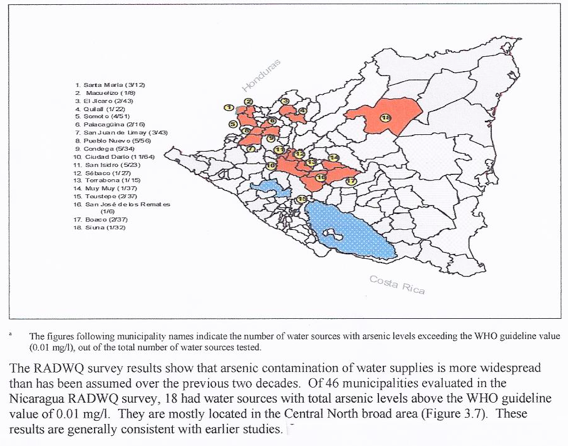 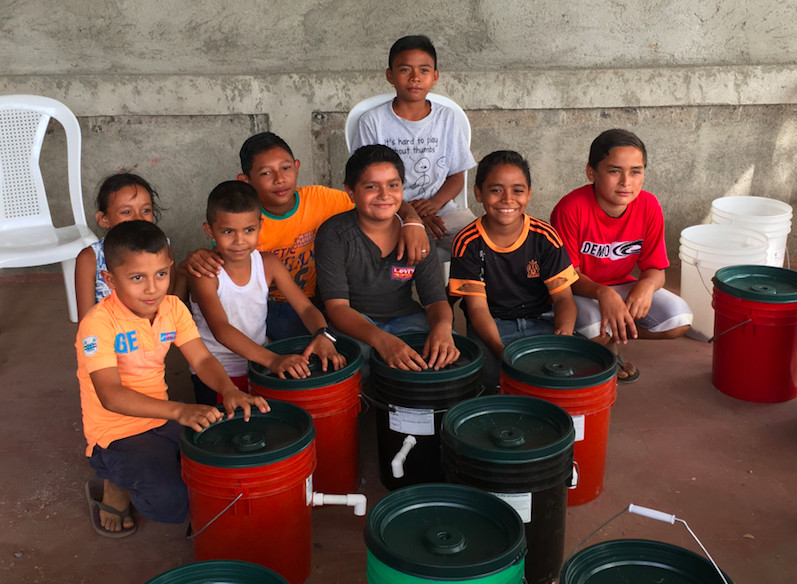